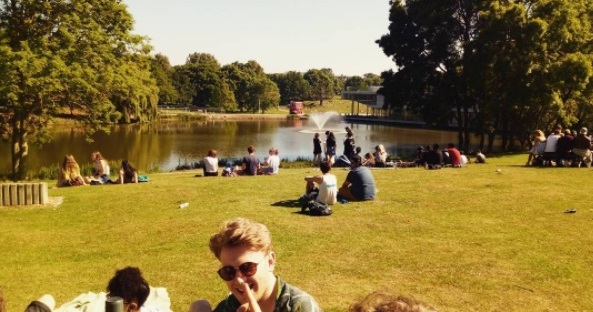 It is one thing to tell people I have graduated University, both from my Bachelors and my Master’s degree, that in itself is a terrifying and incredible thing. However, when I sit and deconstruct the years, look over the photos, and understand just how much has happened over four years, that is an entirely different and overwhelming feeling altogether.

Because the words “I am a graduate” never seem to sink in. The reality is a label without much forethought until you do actually think and that is something, that at this stage in the veritable aftermath of graduating, I am doing a lot of.

Below are two pictures. Two landmark moments for me. 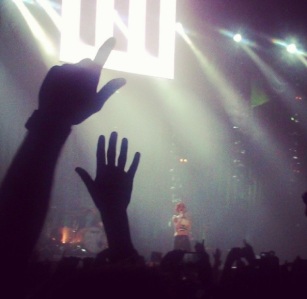 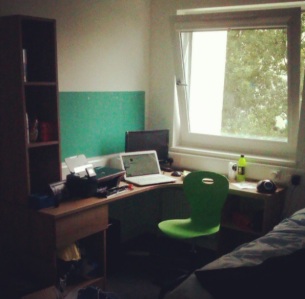 The first picture is taken by me at Wembley in the middle of a vibrant and enthusiastic crowd at my first ever proper concert. I was seeing Paramore, a band that had soundtracked my life from about 10 years old, I was ecstatic, I had even forgotten that the next day I would be moving into my first University accommodation. I then found myself, along with a friend, trapped in London until 3am because the trains had been canceled. I was afraid, I was nervous, and I had planned to move into Uni that very same day. Which I did, albeit sluggishly and with a dissociative feeling following me the whole time. I could not place myself, could not decide whether I was excited or just wanted to throw up. I moved in, said an emotional goodbye to my Aunty and tried to make it feel like home. Those two pictures represent the beginning of an entire transformation of not only my life, but my outlook, and personality.

I had watched a lot of movies and read a lot of books that attempted to portray the University experience, and a lot of them glorified it as this incredible and life-changing experience. Though I was excited, I was skeptical and didn’t believe that it could be such an impactful change from normal education. Oh, how I soon changed my mind on that. It was not just an education, it was not the same as secondary school or college, it was a practice in … just about everything there is to learn about this world.

I had always been a nervous, anxious and for the most part, untrusting person. I was the stereotypical introvert, scared of pretty much everything there was to fear. I had not lived the easiest of lives, and had, at 18 years old, already seen some pretty dark times. So to move from living with one other person and a cat to 11 other strangers whom I was paranoid would not like me was a stark difference, but one that ultimately set the transformative process in motion. 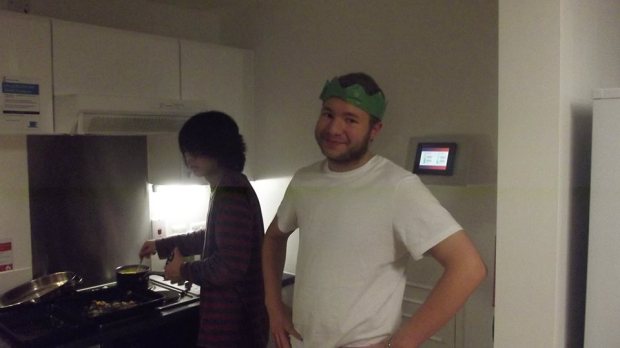 Friends were made surprisingly quickly; everyone is eager to find familiarity in each other, everyone is a little bit scared. I swiftly found my way into the University’s Theatre Society and it’s Christmas pantomime. I had learned from an early age that performing was one of the greatest ways for me to find comfort in meeting new people, and in being public with myself and again, although I was INCREDIBLY timid, I had the greatest time. 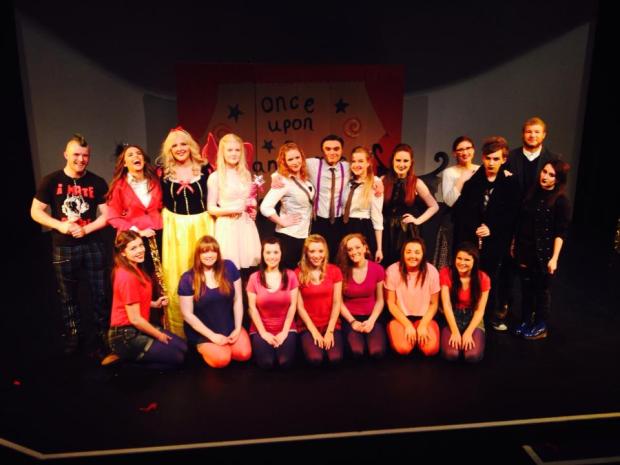 I met friends, and my confidence began to build itself up, and by the time of the performance, I had begun to settle into campus life, nicely. Despite being inside my room for the entirety of Freshers week, I soon found myself at parties or at club nights at the Uni. I had never been to a club. It was an experience. I was still nervous in the clubs, aware of sweat, aware of my dancing. What did people think? Was everyone staring at me? It’s exhausting just thinking back to it all but I was still having fun.

By the end of the first year, I had met some of the people I now treasure as great friends, I had memorized the map of the campus, I had settled into a routine that even then I knew would be difficult to leave behind. Oh, and I almost died drunkenly throwing myself down a set of stairs and knocking myself unconscious and bloodied! A wild story but one that isn’t too rare, people are so hit off adrenaline and emotion and the feeling of being a student that ironically stupidity comes out a lot easier. But as you can guess, I went to hospital, got glued up and I’m still here so all is good.

Second-year and third-year sort of blended together, in the sense that I don’t remember too much of 2014-2016 separately but as a strange conjoined twinned experience. 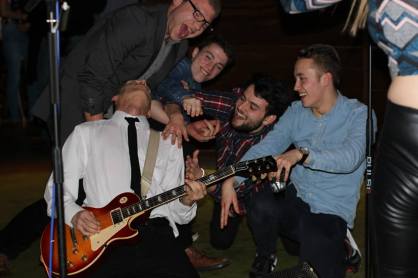 I guess I was used to Uni, so the idea of going to classes, learning, doing essays, going out had built itself into my brain as a regularity and the big events that happened out of that were the main things I remembered. The main things everyone remembers. The drama, the fights, the explosive nights, the love. Never have I experienced any of those previously listed things so intensely than I did at Uni, or at least I hadn’t experienced them the way I did at uni. Arguments hurt more, love felt stronger, because you saw people every day, everyone that you were friendly with was your entourage, your family, your everything. Emotions are so high, all of the time, in a good way and in a terrible way of course. SO MUCH HAPPENED, I cannot fathom it. Every time I try to put into words what happened during that four years, I get lost, remember things all over again, and become baffled at how so much can fit into so little time. 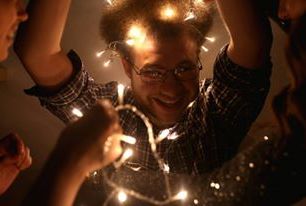 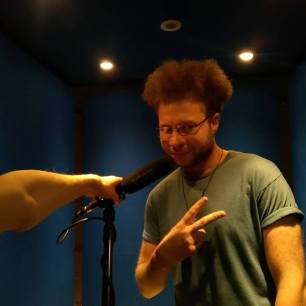 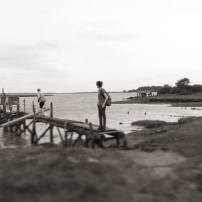 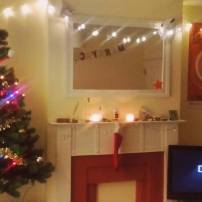 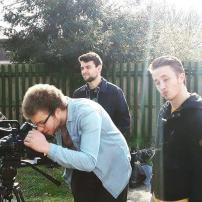 Except the other thing is you forget how time works. That’s a strange thing to say, but four years at Uni goes faster, it doesn’t appear to move in the same way. I say I can’t imagine how so much happens in such a little time not because four years is a short amount of time, but because it is a large amount of time that has gone by so fast.

University is not an obligation, it is not even meant for everyone. Sometimes I’m not even sure it is the actual institution that is so important to the experience, but the opportunity that four years of self-exploration and awakening provides. Regardless of the fees (because they are an entirely different debate) University, for me at least, was an essential part of my life. I started University at 18, as an incredibly shy and self-deprecating guy who wasn’t sure what he was getting into. I finished University at 22, having spent the last year being the most confident I had ever been, dancing every Monday like a fool and not caring, buying clothes, changing my hair, changing my outlook and style to fit what was new for me. As a graduate, I will not lie and say it is easy, because it’s not, it’s confusing, it’s depressing, and it’s full of nostalgia, but these past four years have moulded me into a person that I know can make this worth it, and become what I’ve always dreamed of but never realized could be a reality. I am left with friendships solidified into my future, and ties too poisonous to remain have been cut, and my career is looking more positive than I imagined it could. Life, in short, has never been so stable and unstable all at the same time, and that is both thrilling and petrifying, and truthfully, at this stage, there is not much more to say than that. 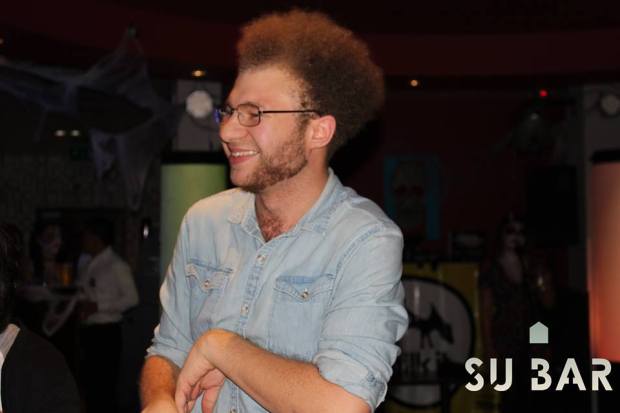